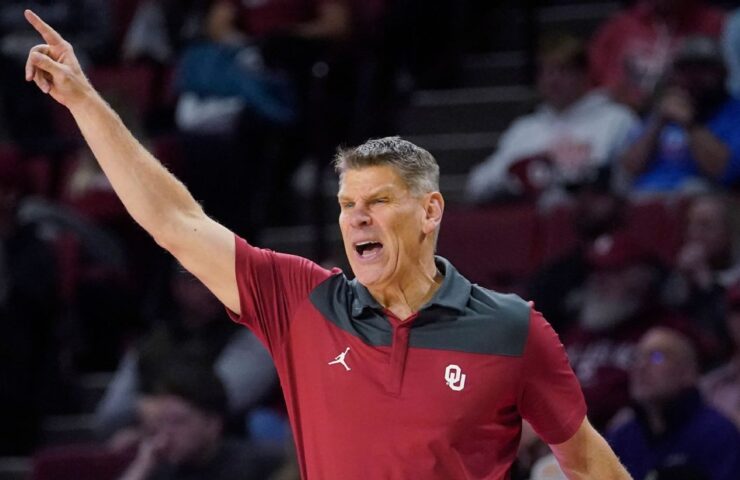 “I chose OU because it’s home,” Cooper told ESPN. “I had other good options. When it comes down to it, you can’t ask for anything better but to be able to develop and become a pro doing what you love where you love.”

“Coach Moser is a different kind of coach,” he said. “I can connect and talk with him about more than basketball. He’s smart and I think he understands the game at a very high level. He showed me that he’s devoted to making me a better player and a better person.”

One of the more athletic players in the class, Cooper is strong with an explosive vertical bounce. His ability to convert with speed is impressive and he moves his feet laterally very well. He finishes well on the break and is terrific as a lob threat. At this stage, he’s more of a slasher and cutter than a shooter, but he’s aggressive and quick to the rim.

Defensively, he’s excellent on the ball. When he sits down and slides his feet, it’s hard to get by him.

Cooper joins an Oklahoma recruiting class that already includes ESPN 100 wing Jacolb Cole (No. 69). This marks the second consecutive class in which the Sooners have landed multiple top-100 prospects, after Milos Uzan and Otega Oweh signed in 2022.

Previous ArticleBracketology: Where do North Carolina, Gonzaga really rank in 2022-23?
Next ArticleEx-top recruit Bates has 30 in E