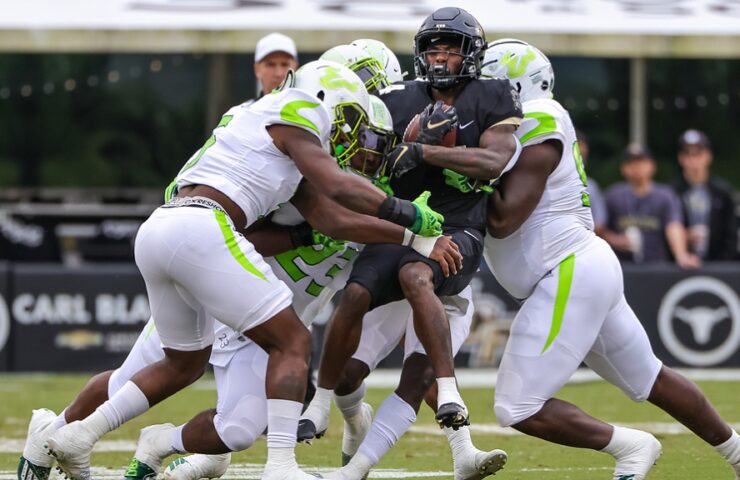 The early college football lines and odds for Week 13 of the 2022 season. Where are the potential values?

What are the opening lines for Week 13 of the college football season, and what should they probably be?

Without looking I make a guess at what the opening lines will be, and then go back and add the real ones after to see just how off I am.