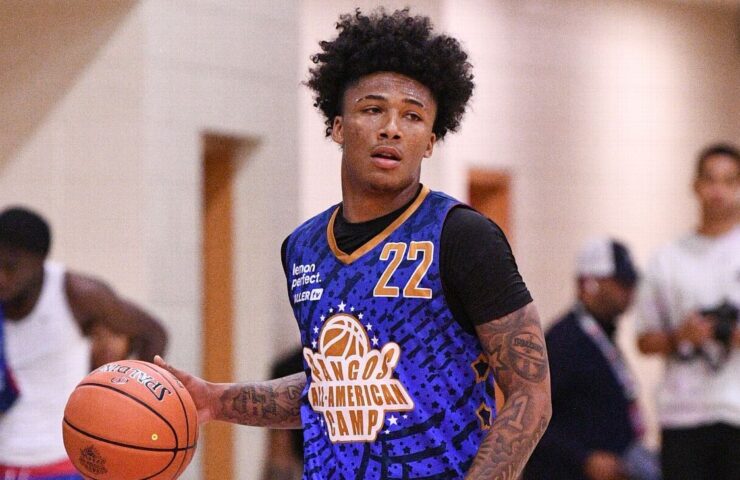 Previous ArticleHoops hotbed Camden is ready for No
Next ArticleMystery teams, All-Americans and other national predictions for 2022-23