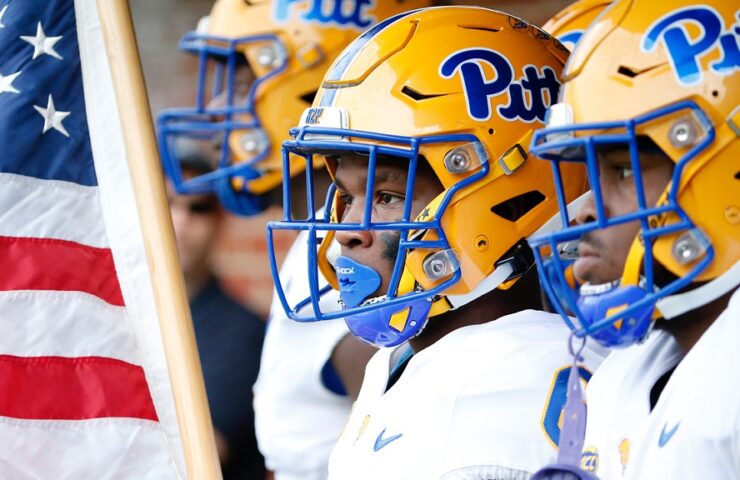 Duke vs Pitt How To Watch

Why Duke Will Win

Shhhhhhhhhh. Duke is 7-3 and in the mix to be the third-best team in the ACC behind Clemson and North Carolina. Beating Pitt would lock an amazing second place finish in the Coastal, and that starts with a team that doesn’t make a slew of mistakes.

The offense spread out seven turnovers over the ten games and doesn’t have a problem with penalties – it’s not hurting itself and it’s not putting the defense in a bad position. Duke is second in the nation in turnover margin.

For all of the pressure the Pitt defense applies, it doesn’t take the ball away and force mistakes, but …

Why Pitt Will Win

Pitt picked it back up after a rough run of three losses in four games.

Syracuse might be way too banged up, and Virginia is struggling – at least on the field before the horrific tragedy last week – but Pitt did what it needed to do in two good performances and wins.

The defense has been a rock against the run, it lived in the Virginia backfield, and the offense has been able to get the job done even if it’s not dominant.

As good as Duke has been, it doesn’t have a win over a team likely to go bowling with the likely exception of Miami.

Can Pitt get the ground game going?

This might be an under-the-radar game, but it’ll be a good, entertaining battle that comes down to a late score from the Panthers and a big defensive stop.