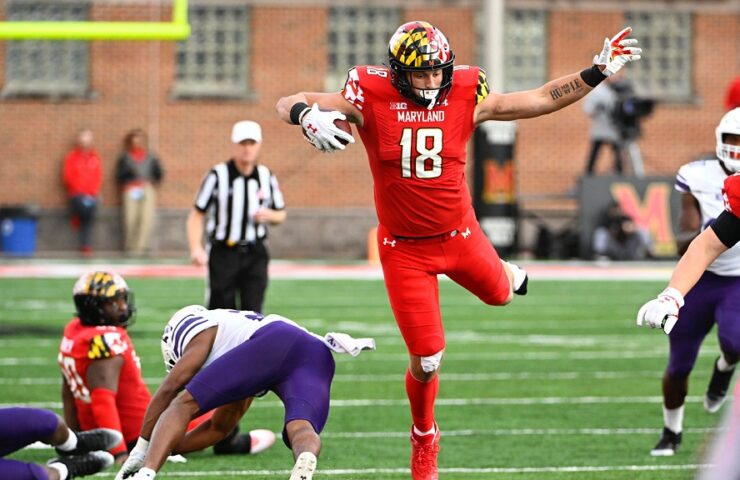 Who are the best and brightest tight ends in the 2023 college football transfer portal? Where will they be playing this season?

The tight end transfers are strong this season. They’re instant impact playmakers – the ones on this list should all play huge roles. Don’t be shocked if this turns out to be among the better positions in this transfer cycle.

Based on a combination of the best players and who’ll make the biggest splashes, here’s our ranking of the top tight end in the 2023 college football transfer portal and where they all decided to go.

They’re the 15 tight ends in the transfer portal you need to know.