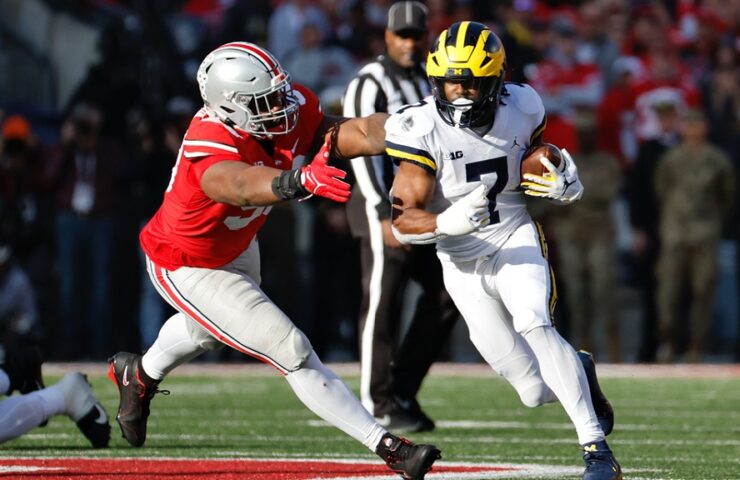 After all the fun and all the games and everything that happened this season, we final have it … we hope.

What will the matchups be in the 2022-2023 bowl games and College Football Playoff? We give our best guess and projections based on what we know, what we’ve heard, and what we think is about to happen.

It’s the final call. These are last bowl projections before we find out what they really are – we’ll adjust and adapt on the fly as needed.

Teams that accepted bowl bid are in red.