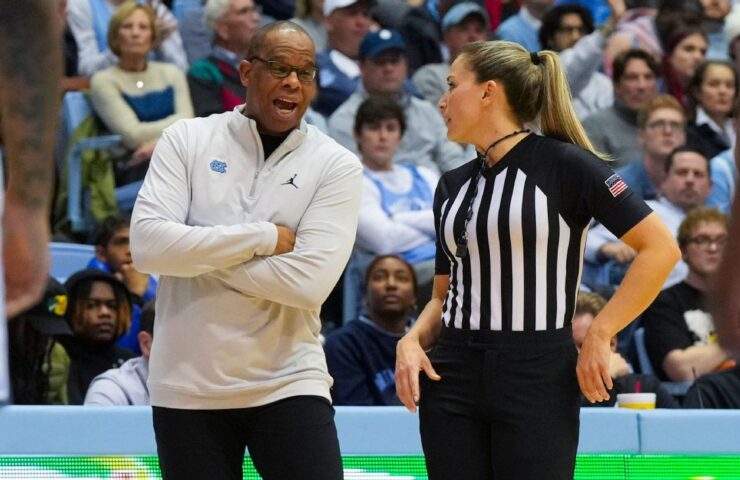 What does betting data tell us about the North Carolina’s

We have data about what preseason rankings mean and one of those notes is that the average preseason ranking of the eventual national champion is 5.9. So we know that, in the past, the team that wins the final game of the year has been one we knew was good in the preseason. Great. But how good did sports books think those future champions were?

The past 15 champions have a cover rate of 75% in their first three measured games (games with a posted point spread) of the season. Great. These future champions are traditionally highly thought of in the preseason and they tend to come out impressing over expectation. Understanding that, sports books react and react fast. Those same 15 teams that cover the number in 75% of their first three games come in just under 56% ATS for their next four (12 of these 15 teams failed to cover the spread at least once in their first four games). Is now the time to fade this top tier of title contender? Here’s a look at the ATS results of the top-six teams in the preseason AP Top 25 through last night:

*Opened the season 0-2 ATS, something none of the previous 15 champions did

Previous ArticleCollier, top-10 hire in 2023, dedicates to USC
Next ArticleGamers that are striking, groups that are missing out on and more