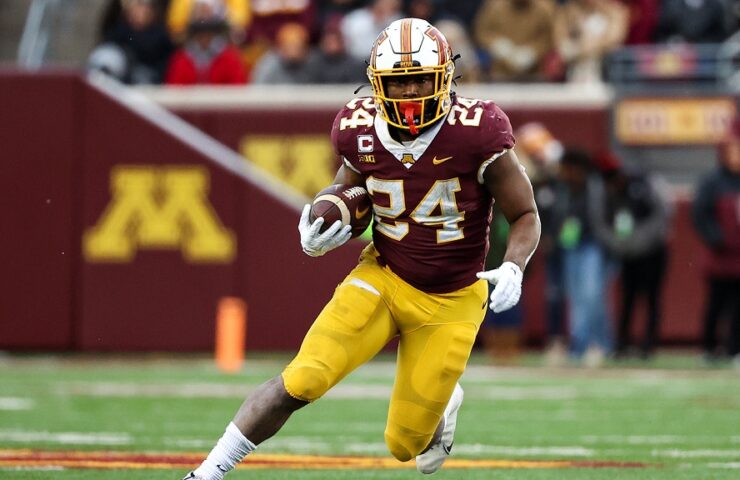 5 best predictions for this the early bowls. What are the best bets and picks for the bowl games from December 27th through the 30th?

You could flip a coin and hit .500 on your picks – we’ve proven that every year with the Clucko the Chicken selections.

Anyone can go .500. My dead grandmother could hit .500 randomly guessing pick, and make a mean pierogi while doing it. That’s not the content you’re here for.

However, I’ll take the 3-2 rally in the last batch to get me up to the 50% mark, because this bowl season is insane.

Bless your heart if you were on the wrong end of Houston -6.5 in the final moments against Louisiana your 2022 Radiance Technologies Independence Bowl.

Merry Christmas to all those who assumed that a San Diego State team that held Middle Tennessee to -66 rushing yards would not only fail to cover, but lose outright.

Last second opt-outs, key players getting hurt right away, bad weather, worse play calling – welcome to the bowls so far. Almost everything we know from the regular season now means a fat load of jack squat.

But there’s a chance this might get a whole lot easier as we head into the finishing kick. There’s a better handle on who’s actually playing in these things and who isn’t. Start with that, assume the teams with the regular starting quarterbacks will somehow prevail, and even then, good luck.

I’ll do the final batch for the New Year’s Six and College Football Playoff games for Thursday night – I’m going to break something tasteful if my No. 1 for that isn’t nailed dead cold.

Until then, here are five that should work, starting with one that might be going on just as you’re reading this …

I’m not going to lie, I’ve hit a wall with some of these bowl games and trying to guess whether or not some random guy who’s third on the depth chart is about to rise up and rock. I’m going to keep this simple.

Pick the teams that have the most key starters from the regular season still around. That sounds obvious, right? However, sometimes there are just enough good parts on the rest of the team to make up for the missing pieces, so that goes with Part Two of this simple way of doing this.

If all things were totally normal for a neutral site game in mid-October, who would you take?

Georgia Southern -3.5 against Buffalo if everything was even would be the call. Now throw into the mix that UB’s backfield is very, very thin, as is the offense isn’t steadily high-powered enough to keep up, and the Eagles are far better equipped to hang around in a back-and-forth shootout.

Buffalo’s defense takes the ball away in bunches, though. As long as Georgia Southern doesn’t get slaughtered in the turnover margin fight, this shouldn’t be a problem.

NEXT: College Football Pick Against the Spread No. 4: TicketSmarter Birmingham Bowl